Embrace the silence – It is Healing Energy 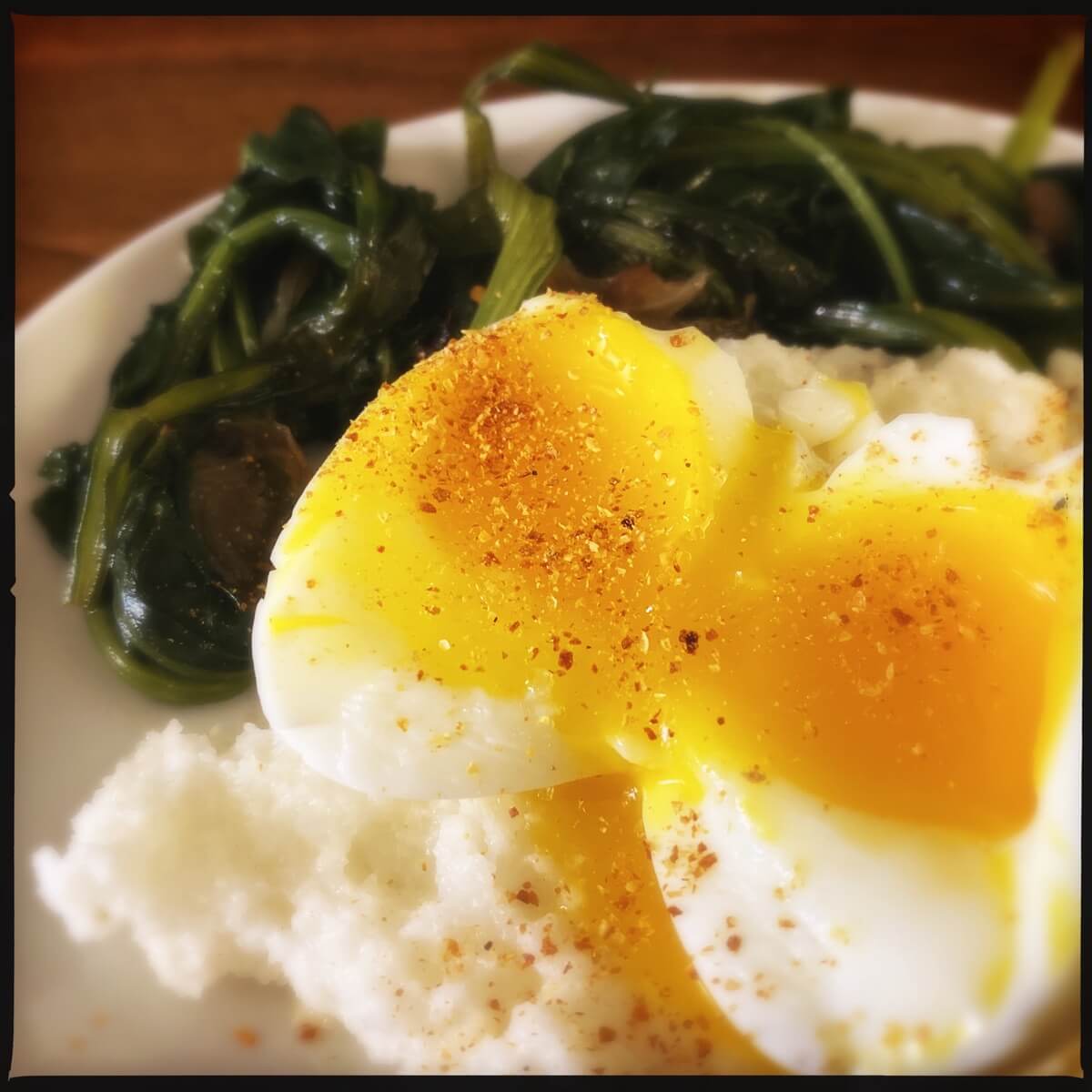 A great Silence has been thrust upon us and many perhaps are not prepared. There may be loud voices going off in your head right now as you listen to news media and try to “make sense” of things. A wave of precaution and fear, information and disinformation, uncertainty and doubt has hit the planet like a tsunami. What can we do?

I live in Florence, Italy where the streets are taking a well-needed rest from six centuries of horse hooves, leather moccasins and running shoes which have trampled over the fair lady we know in Italy as Firenze and the world knows as Florence. She has earned a well-deserved rest.

In 2008 I visited the Chianti region of Italy to immerse myself in a two week silence retreat in a beautiful natural setting. I remember this as an experience of a lifetime for many reasons; for the tears I cried, the fear I felt, the loneliness I experienced and the monumental breakthroughs of being human.

When I mentioned this to people over the years they thought a self-imposed two week silence was a nutty idea, but every year since, I have retreat for two or three or sometimes four or five days of silence. Here in Italy I repeated the process in natural and spiritual surroundings, taking the time to cultivate and listen to an inner voice and taking-in the benefits of switching off. I learned a lot from the experience of silence.

The retreat had simple rules. Four set meditation times per day. Basic needs like food were no concern — it was all vegetarian and dinner was served was each evening before sunset. For breakfast and Lunch we were on our own. Music and reading were discouraged. Just being with all that came up was encouraged.

The best piece of advice were the last words of I received from my teacher before we entered silence. I have cherished this phrase, “If things become difficult, listen to nature.” Twelve years later, in the present world situation, those words can not ring more true.

For the first time since living in the center of Florence I have been waking to the sound of birds every day. The lack of traffic; busses, cars people, sirens, vespa and scouters has transformed this place into a silence it has probably not experienced since the mid 1300’s — a time when 60% of Florence’s population up to 70,000 people died during a plague. What came out of that is one of the greatest cultural openings in modern times. It even has a name — the Renaissance — rebirth.

The silence we are experiencing right now is a great opportunity. It is an opportunity for inner reflection and growth. Are you choosing to embrace this silence in a way that nourishes you? Or perhaps you are hanging off your telephone or TV set to catch the latest bit of news that will save your life or help you maintain some kind of high alert panic state.

There are some great questions to be asking yourself while you are experiencing this kind of unique silence. Are you really reading things before you share them? Are you telling people you love them?

While I was making a film about shinny hockey I had the great privilege of visiting Notre Dame Catholic High school in Wilcox, Saskatchewan. It was founded by a force of nature named Father Athol Murray — a great and inspirational teacher. He shared in his book a beautiful quote: “Do you want to be a part of the Destruction Gang or part of the Construction Crew?”

It’s a fitting question to be asking ourselves now whether we personally are adding the bricks that will help construct a beautiful future or are you swinging a wrecking ball? Father Murray had an incredible dream. On the schools campus he built a tower and named it the tower of God. Inside the four-walled structure, three major religions of the world were each celebrated on their own wall. The fourth wall was dedicated to quotes from great human beings in the sciences, humanities and philosophies — people, obviously across the three faiths.

In these times, Father Murray’s actions remind us that the greatest ideas can come from anywhere, even a small town school in the middle of the Canadian Prairie and often genius comes out of hardship or difficult times that demand something from us — incredible solutions.

Perhaps sooner rather than later we can use the concepts that we take out of this silence to construct a world with fewer problems, more togetherness and love and a hint of gratitude and reverence for this great planet that has nourished us. The Earth and her little dimple, Florence is resting right now, waiting to take us back into her arms with a new humanity, bright future and new ideas.