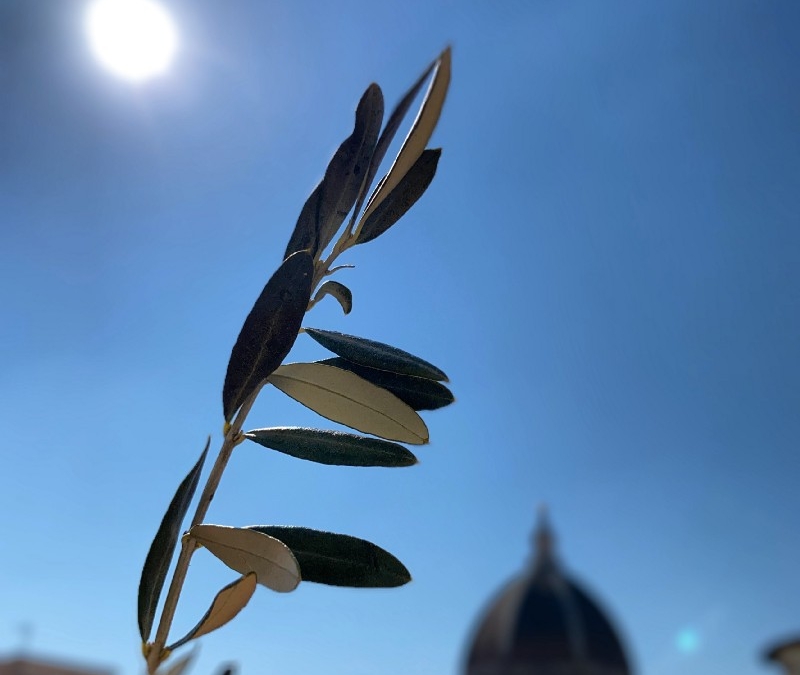 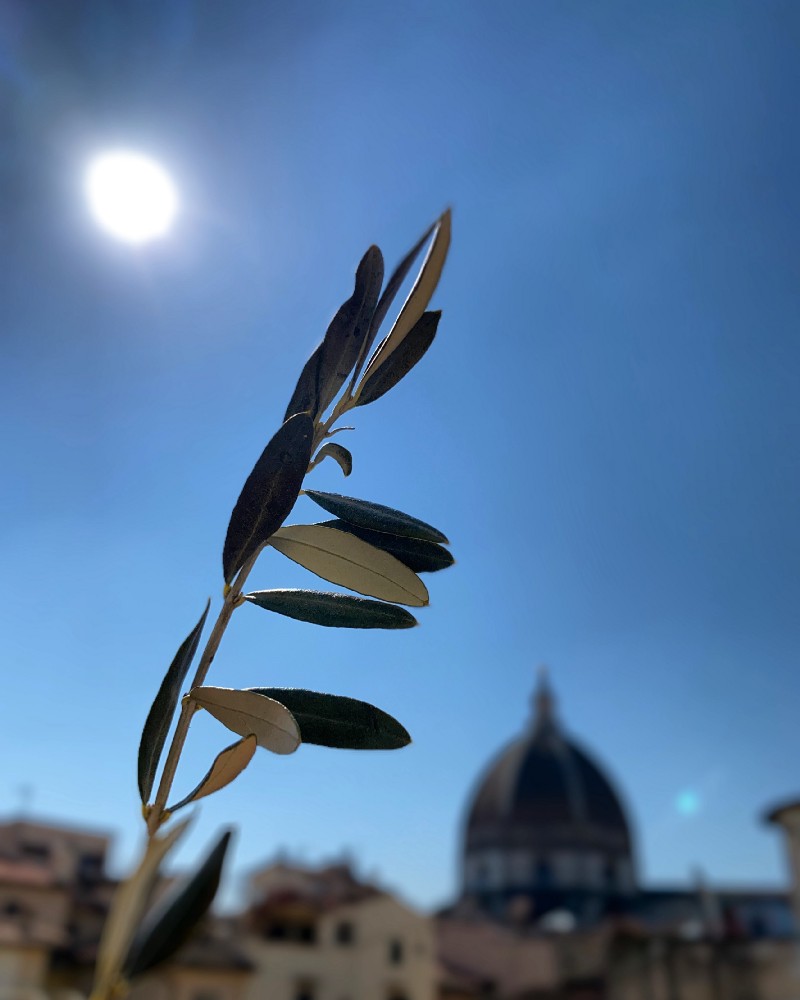 What an incredible time. We have all been put to some personal test in one way or another, have we not? Is there not some “thing” that has managed to creep in and not let you be the very best version of yourself? I know that for myself there have been many considerations in these recent moments.

One way for me to stay my ‘best’, has been to turn to writing and other practices and to use the gift of life and living in some way. Not lost in all of this thinking is the idea that in Italy, the country that houses the Catholic Faith followed by billions of people, the very Faith itself has been put on hold.

No, of course, I would never have imagined that the awesomeness of this time could halt every sacrament. Not in Italy, of all places — but it has. In a country that is the face of Catholic/Christian faith — in Rome or Florence, where the Black Plague took the lives of 3 out of 5 people, there is no other choice but to suspend.

Lent is a time I relish. Each year since arriving in Italy, I have discovered ways to utilize these 40 days for myself. Not as a demonstration of spiritual superiority or some for a pious reason, but for the opportunity for self-discipline. Lent is a way to know myself better. The time frame of 40 days may be longer than our current planned exodus from normal societal living; although I do not doubt this period of ‘plague’ will last longer than the 40 days Jesus spent in the desert.

Lent is traditionally about giving something up. It’s about living without something so that you can understand and be grateful for what you have. I have been creative about this over my years here. One year I gave up “Milk and Honey” — anything with sugar or anything with milk in it. Another year I stopped eating meat from animals larger than myself. Other year grains, cereals or alcohol. It became a game of understanding and a challenge for myself and I learned many things.

Self-discipline is a beautiful thing. A body is a beautiful thing. Being in control of one’s own thoughts and actions in a considered way is also a very beautiful thing. Each one of these things during every Lenten period was a new opportunity to learn and grow. I could refine the ability to shed things from my life without some freak-out. Instead I was “freaking in”, which is a term I have heard recently from some new friends in the Energy community at EnergyforSuccess.org. I like the term because what it really means for me is “check yourself”.

This essentially is the technique that I used for the forty day period of Lent every year. It’s a chance to check yourself against your own self. God is not keeping the scorecard during Lent; but like an honest golfer, you are. You actively choose to leave something aside. The Lent experience never ended up being about chocolate, meat, chicken or pasta. It was always about what I learned about myself as a person and as way of being true to myself. In Zen this is called a kōan. I am sure there are many variations on 40-day periods of growth and understanding. There are results to taking on different rhythms, behaviors or attitudes and it has an effect on behaviors and the purification of the mind, body or spirit.

As the years passed, I learned another important thing during this Lent process. Eventually I realized that restriction was only one part of Lent. So, years ago I decided I would also introduce the practice of adding something. In the spirit of yin yang, completing the other side of the symbol I would add an activity, say daily walking, prayer, meditation or pushups.

I had finally come to the full realization that God is not punitive — as in the fire and brimstone of the Old Testament, but rather, a benevolent force supporting our love of all things in every action. For this I began seeking balance by adding one thing for every other thing I was “taking away”. Balance.

This gave a new opening and opportunity to see things from the perspective of expansion and contraction. By giving up alcohol, I made space for something like kindness or tea. I would actively attempt more kindness throughout the Lent period — at least trying to consciously hold a kindness vibration. I would probably drink a lot more tea as well.

This has a carry-over effect into the rest of the year and frankly into your life. Lent became for me, a period of time that became a future investment in myself — forty days to confront something within myself and then relish in the joy of the time after that period. It also happens at a time while we are in a seasonal change, transitioning from winter to spring and shedding darkness and inviting sunshine.

I guess that sentence sums up Lent for me in 2020.

The whole willingness to invite the experience of Lent in the past has informed this time on the planet. It somehow has made things easier and holding the intention of “taking away” the ability to freely move around my city (an act of health to myself and my neighbor) has added more time for writing, creating and expressing creative thoughts and ideas.

Who could have known I was training for something bigger in those yearly forty day rights of passage — training for some unimagined future. I do remember being mocked as “Catholic”. Others thought my practices absurd or excessive. Something within me wanted to hold firm and to own the process. To me there is something in the ancient wisdom of Lent, of ritual, of fasting and observing a spiritual calendar. The precise thing others want to mock or ridicule is the exact thing needed to connect to nature, to endure discomfort and strangely enough, to face present reality.

I am not sure what others are doing out there. I see a lot of people setting up Yoga mats in their living rooms or encouraging others to ramp up their Netflix watching and binging on everything from food to power watching old movies while nursing their telephone.

I do know that Lent has always been an opportunity to quieten the mind. It has been a time to reflect and modify habits and test new pathways. It has been physical and spiritual, has created space and expanded time.

The one thing which remains more than anything, might be the eternal rewards it has given me. I got to know myself a little better. I was able to accomplish something I chose and set out to do.

It’s not a gold medal, it’s not a Fifa World Cup but it is something that only I can know well, as a personal achievement and a treasure that lives inside my own heart.