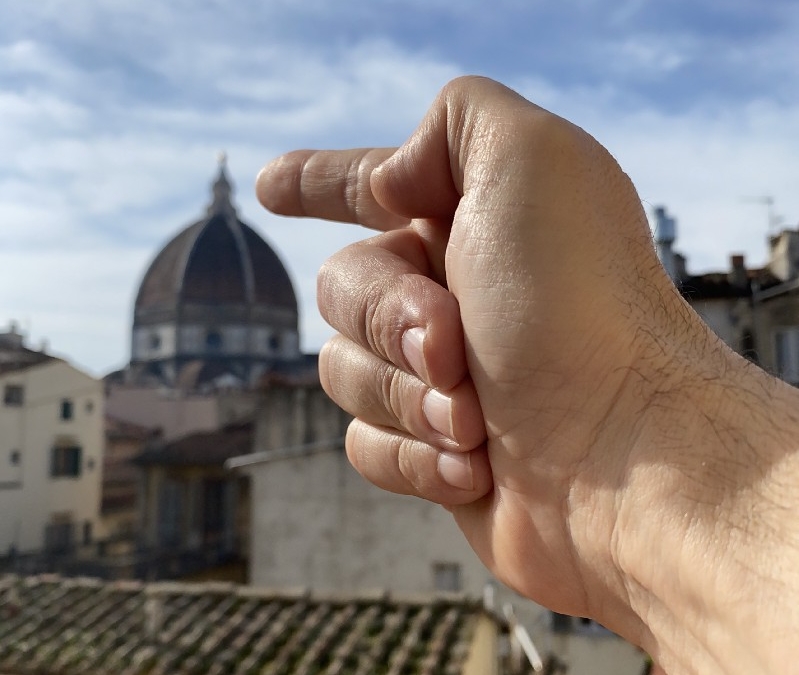 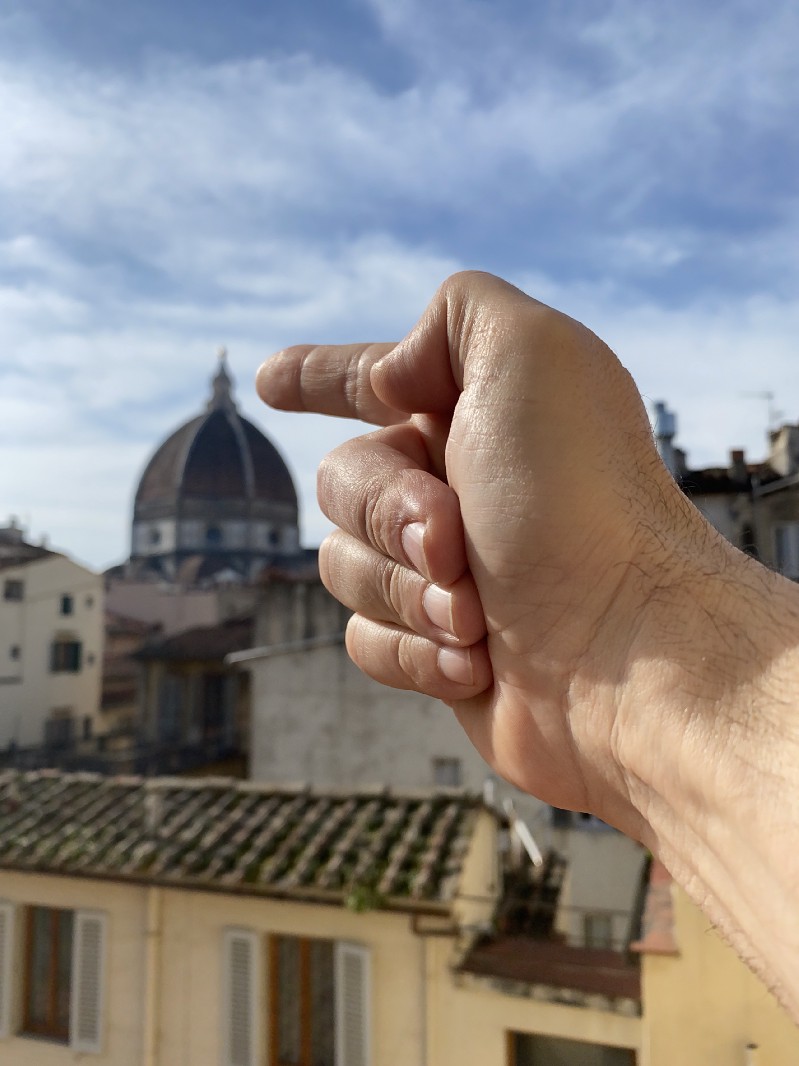 I didn’t meet my Nonna many times in my life. As the child of Italian immigrants, trips back to the homeland were rare and many years passed in between. The telephone calls were expensive and we were not pen pals either.

My Nonna Anna, my mother’s mother, was a slight woman. A woman of the agricultural heartland in the Veneto region, not far inland from Venice. The times I did meet her and spend a bit of time with her, I managed to connect in some way. I appreciated her smile and her way of being and I also loved, that for a slight person, she carried herself in a powerful way.

She had a way of talking without speaking. She could make a look say a thousand things and she carried with her the wisdom passed down to her from previous generations, when people had to be their own doctors, rely on one another and develop their skills to the maximum with no fear of sharing them to assist others.

One example was one of her family members, an uncle, a herbalist and country doctor — I am talking the kind with no medical degree, but who understood the medicinal value of plants and had a natural knack for healing. We’d call these people “healers” today, but they were mostly cultivating what they already knew within themselves and they developed the natural gifts they knew they had been given.

My “uncle” would leave an empty coffee can at his door and the people he helped left what they could on their way out. He had a “country wisdom” perhaps lost a couple of generations ago — often blown off as wive’s tales or something that is not “medicine”. Still many left feeling better and healed. They knew he was the man to go to when in need.

My Nonna taught through lessons in the form of small sayings, mini rhymes or limericks. Think of the words, “an apple a day keeps the doctor away.” She had a bunch of these saying in the Veneto dialect and would pull them out at the appropriate moment.

My mom was the source of most of them for me. At least the ones she remembered.

I can’t help but think of one of them that sticks with me to this day. In an era of people wanting to be respectful, non judgmental, be fair and good to others, now, through social distancing, we have also been infected by another sort of virus — the blame game.

Where does the blame game take us? How is it productive? What is the purpose and what feelings does it produce that are helpful? These are the questions I am certainly asking myself at this moment and the questions I put to myself before reacting too quickly, before taking another swing at the ’piñata’ to get some sanctimonious self-satisfaction at someone else’s expense.

Interestingly, maybe it’s all because of a simple sentence from my Nonna. It’s a wisdom I’ve held dear and I try to remember often. Nonna would say, “Remember that if you point a finger at someone else, you have three of your own fingers pointing right back at yourself.”

Brilliant Nonna, thank you. It’s such a beautiful, succinct, correct and accurate teaching — all in a simple sentence.

It’s all about non-judgement and leaving the judgements to someone else. It is all about checking yourself first before pointing that finger. It is about consideration of another person and it is about understanding that we are not all perfect. We all need support and in order to construct what we want in this world, we must do it together and not by sitting on the sidelines in judgement while tearing down others with our deeds, words and actions.

My Nonna was “country strong” — she lived her whole life with one kidney but only discovering this fact in her 80’s after a modern medical exam. She was a sophisticated person, aware of her surroundings and a wise teacher. She could silence a room and make all present pause for reflection.

My Nonna left us before the social media age. Before one could tweet, post, paste or forward anything to the planet in an instant. She probably would have had little time for keyboard warriors, at the ready to attack anyone on anything from a basement somewhere, while understanding fully how little they contribute to the whole.

But her wisdom applies to all of us right now. Are you pointing that finger? Am I? I sure am thinking about it more often with each passing day and trying hard to access that wisdom from Nonna Anna, remembering I have three fingers pointing back at myself to check first.